An Endowment for Legal Medicine 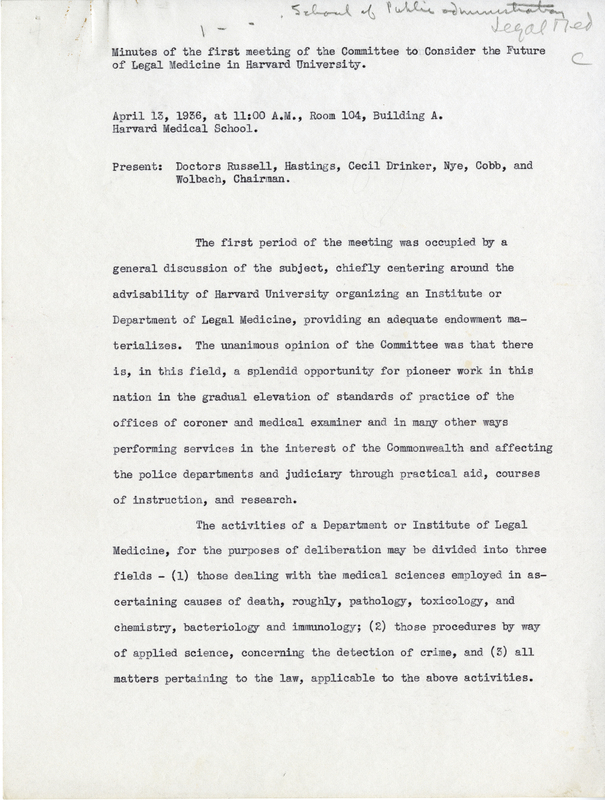 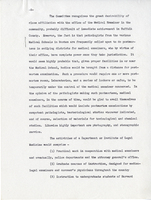 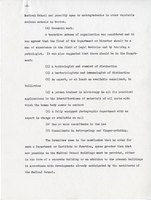 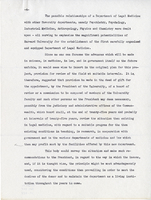 Following the gift of the Magrath endowment, the Medical School formed a committee to examine the scope, nature, and activities related to legal medicine.  These minutes of the committee’s initial meeting outline the proposed activities, association with medical examiners’ offices, and personnel needs.

Magrath’s renowned career had an unanticipated and far-reaching effect on the Medical School.  Frances Glessner Lee (1878-1962), sister of a close friend of Magrath’s from the Class of 1894 at Harvard College, became fascinated with his forensic exploits and determined to set the study of legal medicine on a firm scientific basis at Harvard.  With a family fortune inherited from harvesting machinery, Mrs. Lee created by gift a chair of legal medicine in 1931 along with a visiting lectureship “intended for distinguished foreigners, and a fellowship in the subject,” and she began to contribute funds annually to support these activities.  George B. Magrath became the Professor of Legal Medicine in 1931.

In 1936, at the time of the university’s tercentenary celebrations, Mrs. Lee provided $250,000 to the Medical School as the George Burgess Magrath Endowment of Legal Medicine.  This gift would spur the development of a new academic department−-the Department of Legal Medicine−-the first such in the country.  The endowment created a chair in legal medicine in honor of Magrath, who would also be its first incumbent, though it was not until 1945 that the Harvard Corporation voted to name that chair as the Frances Glessner Lee Professorship of Legal Medicine.