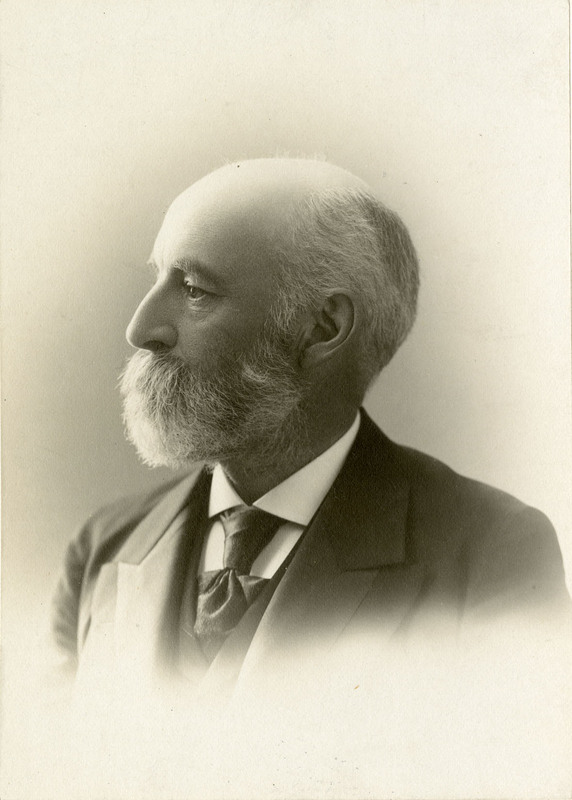 Photograph of Frank Winthrop Draper by J. W. Purdy, circa 1900

From the Portrait Collection of the Boston Medical Library 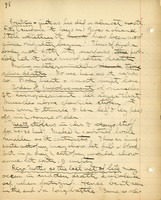 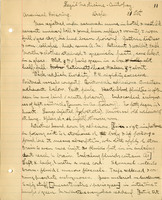 Gift of Mrs. Ralph C. Larrabee to the Harvard College Library, 1935,
and transferred to the Archives of Harvard Medical School

The notes on Draper’s lectures from fourth-year student, Ralph C. Larrabee, concern signs of death and the onset of rigor mortis and the autopsy of an arsenic poisoning case.

Following the change in the office of coroner to a medical examiner in Massachusetts, the Medical Examiner for Suffolk County became Harvard’s lecturer in forensic medicine.  Frank Winthrop Draper (1843-1909) held this post from 1878, becoming an Associate Professor, and then full Professor of Legal Medicine, in 1889, with Edwin Welles Dwight (1863-1931) assisting as Instructor.  Ill health compelled Draper to resign his position in 1903, and the faculty voted to abolish legal medicine as a special course of study on April 23, 1904.