Some items from the Hyams Collection 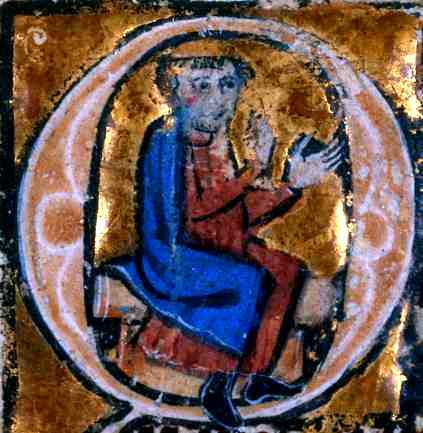 This manuscript tract on the treatment of fever was written in Montpellier, France, in the middle of the thirteenth century. The initial illustration is probably intended to depict the tenth century physician and philosopher, Isaac Israeli, teaching or lecturing. The manuscript is one of the oldest in the Countway Library and also the first item acquired for the Hyams Collection. 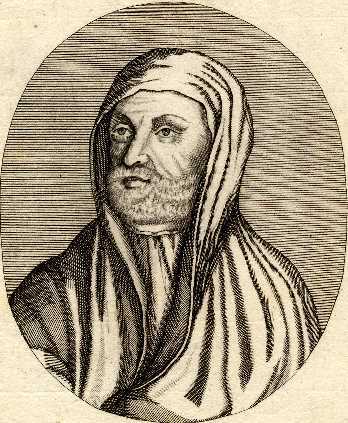 The Canon medicinae, a compendium of medical knowledge and a guide to clinical teaching, was derived from Galenic writings and infused by Avicenna with Arabic medical lore. The first three books were printed in Latin in 1472, and a complete edition appeared the following year. The text itself was read in the medical schools at Montpellier and Louvain as late as 1650, and Arnold C. Klebs described it as "one of the most significant intellectual phenomena of all times." Avicenna’s Canon was translated into Hebrew in 1279. The edition displayed here is the first appearance of the Canon in print as well as the first printing of a medical treatise in Hebrew—and the only one produced during the fifteenth century. 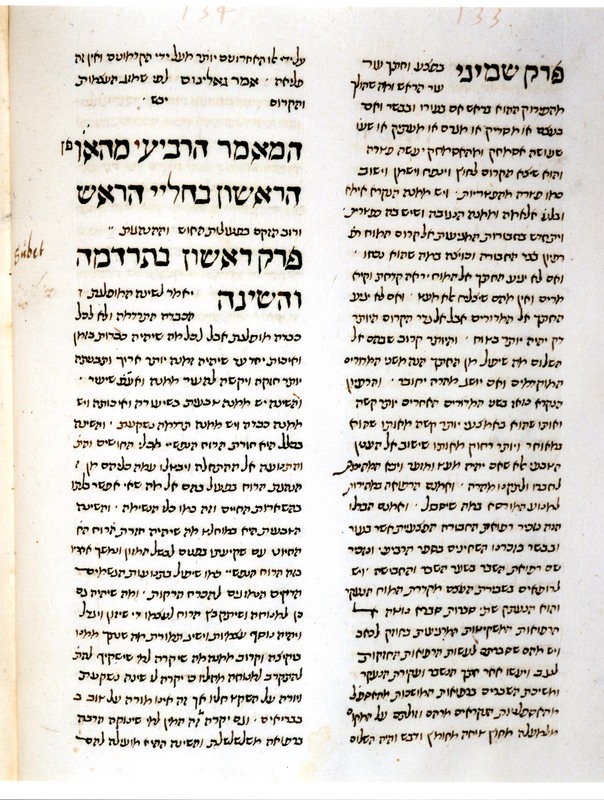 The manuscript copy, written by Mordechai bar Elia in a rabbinical hand, was formerly in the library of Prince Dietrichstein of Nikolsburg.

Polish physician Tobias ben Moses Cohn knew nine languages and was court physician to five sultans in Adrianople. The Ma’aseh Tobiyyah ["Works of Tobias"] is an encyclopedia of theology, botany, astronomy, and medicine. The illustration here compares the organs of the human body to the rooms and functions of a house. 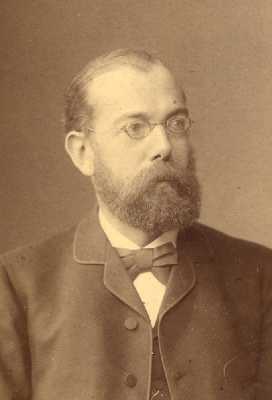 The Hyams Collection includes the Hand-apparat, an extensive working pamphlet collection of August von Wassermann (1866-1925), a German bacteriologist who worked with Robert Koch and discovered the Wassermann test for syphilis. This item on blackwater fever, a form of malaria, is a presentation copy from Koch to Wassermann.