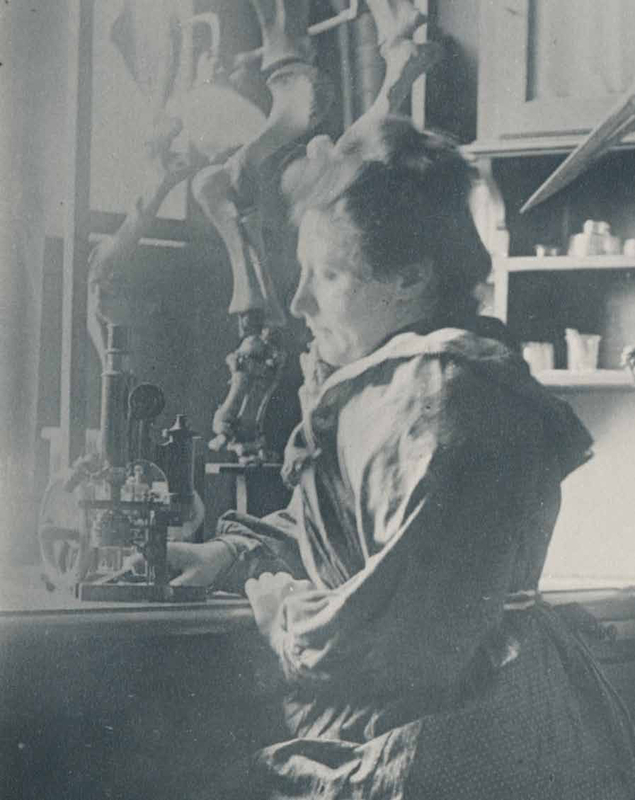 Ida Henrietta Hyde in her laboratory at the University of Heidelberg, 1896

Ida Henrietta Hyde (1857-1945) was a physiologist. She received her degree at the University of Heidelberg in 1896, she was only the third woman to obtain her doctorate.

Dr. Hyde developed one of the first microelectrodes, and was the first woman admitted to the American Physiological Society. 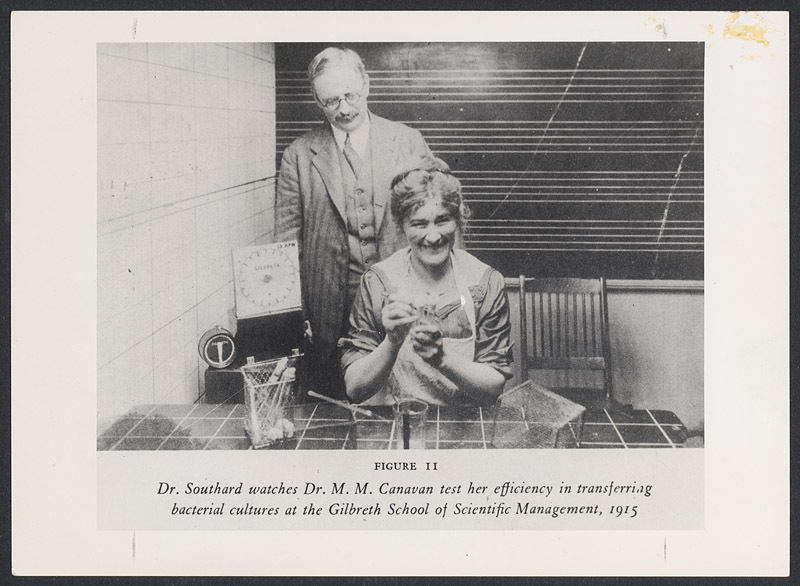 Myrtelle May Canavan (1879 – 1953) was a pathologist and neuropathologist, and was named Curator of the Warren Anatomical Museum at Harvard Medical School in 1923, a position she held until 1945. She is credited with bringing intellectual control to the Warren Anatomical Museum collection through deaccessioning specimens in disrepair in addition to taking meticulous record of the collection. 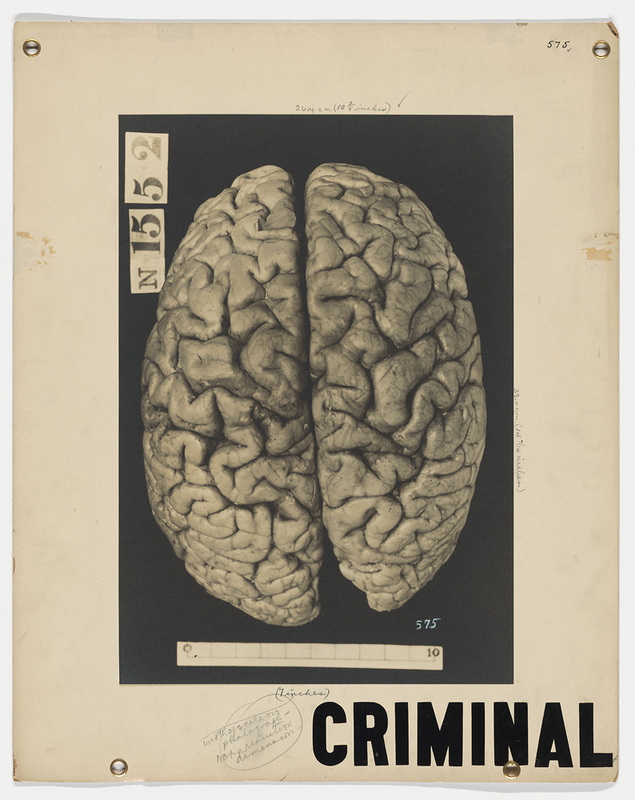 Dr. Canavan's neuropathology research focused on multiple sclerosis, brain disease, pathology of mental deficiency, and related medical cases. At the Second International Congress of Eugenics in 1921 at the American Museum of Natural History, Dr. Canavan displayed enlarged photographs of "Brains of Feebleminded and Criminalist Persons”. The subject of the poster was charged with breaking and entering. In her notes, Dr. Canavan recorded that the subject had normal parents and twelve siblings, two of which were abnormal.