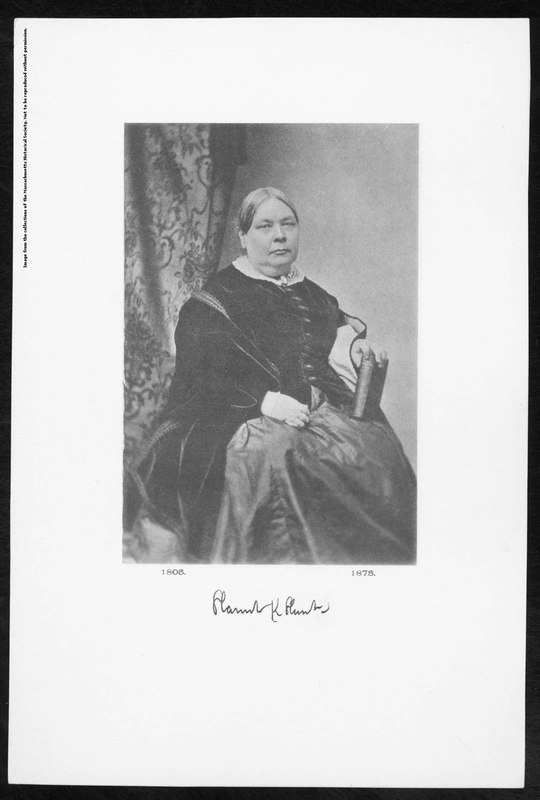 Harriot Kezia Hunt (1805-1875) was a medical practitioner who trained under Dr. Richard Dixon and Elizabeth Mott. She opened her own medical consulting room in Boston in 1835 without a diploma.

In 1847, Harvard University consisted of Harvard College, Medical School, Divinity School, and Law School. At age 42, Hunt applied to Harvard Medical School and was the first woman to apply to any Harvard school.

Hunt was denied admission twice, but ultimately given permission to attend medical lectures along with black applicants Daniel Laing Jr., Isaac H. Snowden, and Martin Robinson Delany. Medical students protested the attendance of Hunt and the black students, and successfully blocked all from attending.

Despite being denied a Harvard education, Hunt received an honorary medical degree from the Female Medical College of Pennsylvania in 1853 and practiced medicine in Boston until her death in 1875.