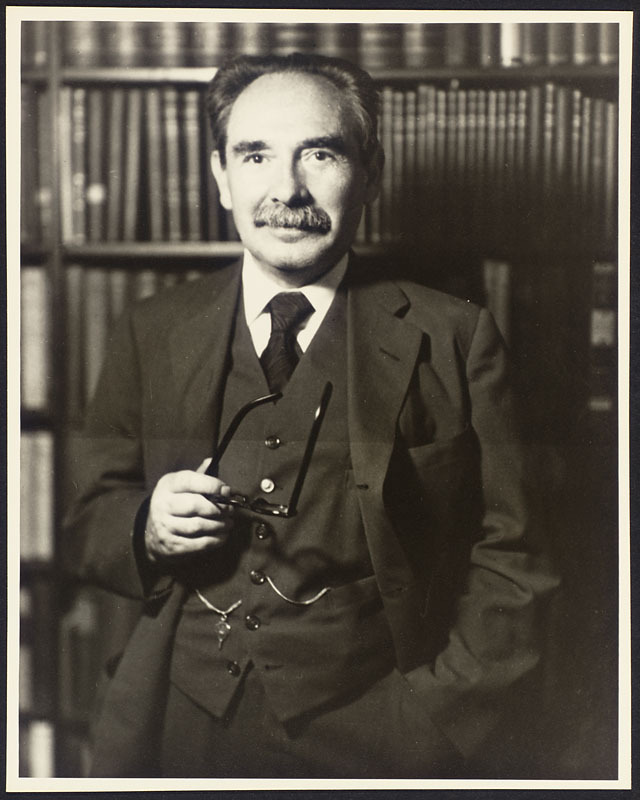 Abraham Stone (1890-1959) began his career as an urologist in New York City in the 1920s, and later expanded his specialties to include marriage counseling and family planning services. He became active in the family planning movement with his wife, Hannah Stone (1894-1941) whom he married in 1917. Hannah was a physician and a close ally of Margaret Sanger, and she was the first medical director of the Margaret Sanger Research Bureau in New York City. Hannah, a staunch advocate of dispersing birth control to American women, was arrested in a 1929 police raid on the Bureau, then called the Birth Control Clinical Research Bureau. The Stones practiced as marriage counselors at the Community Church of New York City, and authored the widely popular A Marriage Manual: A practical guide-book to sex and marriage. Their work was one of the first books to be published on the topic of marital relations and was reprinted several times.

Following Hannah’s death in 1941, Stone succeeded his wife as Medical Director of the Margaret Sanger Research Bureau, and later ascended to the position of Director of the facility. Under Stone’s direction, he expanded the facility’s services to include marriage counseling and fertility and sterility services, including early artificial insemination procedures, and the institution became informally referred to as the clinical research arm of the Planned Parenthood Federation of America. He maintained a close working relationship with Sanger as director and collaborated with her on efforts to increase birth control awareness amongst the American public. Stone advised women of all backgrounds on feasible options for their reproductive health and collaborated with international colleagues to heighten initial awareness for the need for family planning resources in developing nations.

Stone assisted Sanger in the founding of the International Planned Parenthood Federation in 1952, and served as the organization’s vice-president during the 1950s. He published articles on topics including family planning, marital relations, fertility, sterility, and sex education. Stone also published The Premarital Consultation, the first manual on marital relations written for physicians, with physician Lena Levine in 1956. He died in 1959.