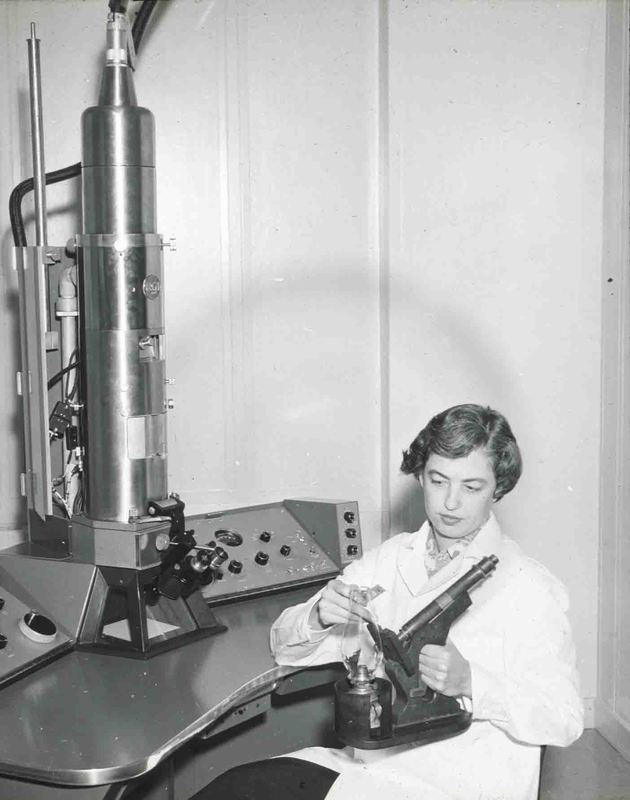 An expert in electron microscopy, one of Hay’s greatest scientific achievements was her breakthrough understanding of the extracellular matrix. Once thought to be an inert support structure, Hay found that it was in fact a complex structure that has a large role in determining cell properties. Hay’s research formed the foundation of an entire field of cell and developmental biology. In her later work, she researched cell-matrix interactions in cell migration and epithelial-mesenchymal transformations in embryos and in palatal and corneal development in the chick embryo. 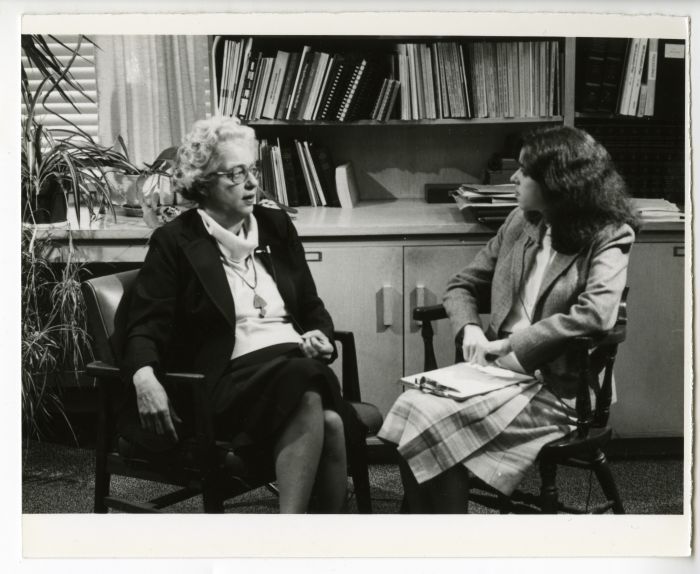 Elizabeth Hay during her oral history interview with the JCSW, 1982

Dr. Hay's 1982 oral history is also available to watch. In it, she explains how she combines teaching responsibilities with her laboratory research in developmental biology. 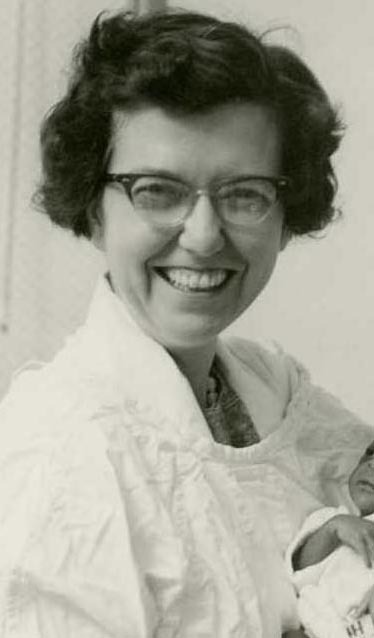 Mary Ellen Avery (1927-2011) was the first woman physician-in-chief at Children's Hospital Boston and the first woman to chair a major department at Harvard Medical School. She was appointed the Thomas Morgan Rotch Professor of Pediatrics in 1974.

In the 1950s, Dr. Avery's research discovered the cause of respiratory distress syndrome (RDS) in premature babies: the lack of lung surfactant, a foamy fluid which creates surface tension and allows the lungs to inflate. Because of her efforts, a treatment was developed for RDS and she is credited with decreasing the number of infant deaths from RDS in the United States to 860 annually, down from almost 10,000 per year in 1970.

Dr. Avery was a mentor to hundreds ot young physicians and was deditcated to improving neonatal care.

A 1982 oral history explores her research, her role as mentor and teach to medical students, interns, and residents. Her collection is part of the AWM and an exhibit explores her collection and life: Mary Ellen Avery: Highlights from Her Collection.