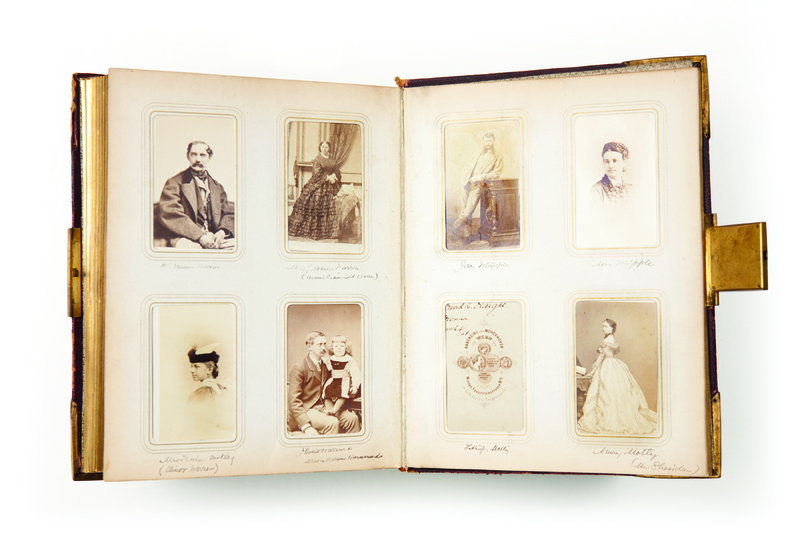 Following in the tradition of his father and grandfather, John Collins Warren-usually known as "Coll"-studied medicine at Harvard and then completed his education in England, France, and Germany.

This album of carte-de-visite style photographs was assembled by Coll Warren during his European sojourn. In addition to some commercial prints of royalty, generals, statesmen, and other public figures, the album includes a number of photographs of physicians Dr. Warren encountered in the course of his travels and studies. There are also some personal items, such as these photographs of Coll's sister, Elinor Warren Motley, and J. Collins Warren himself with his nephew, Mason Warren Hammond. 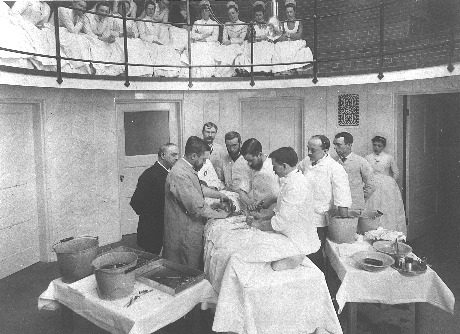 Dr. J. Collins Warren (1842-1927) performed one of the first abdominal operations in the Bradlee Ward at Massachusetts General Hospital. 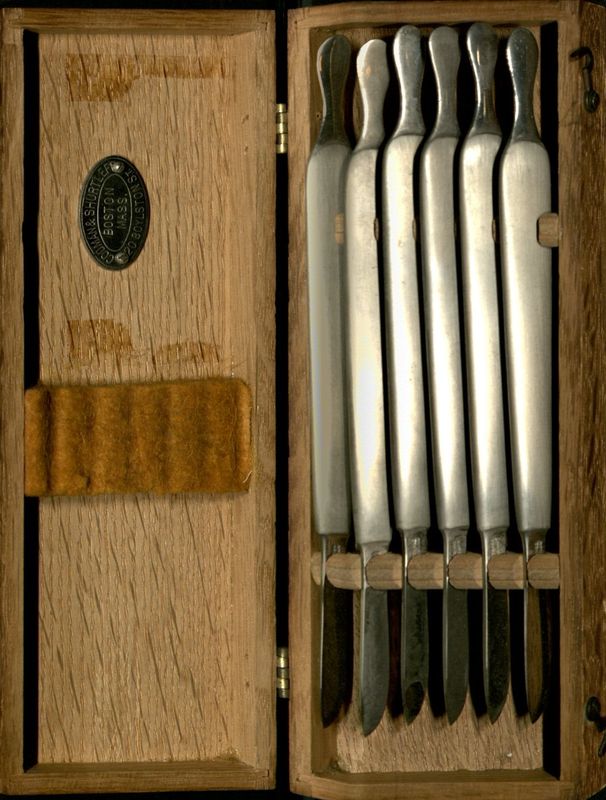 Dr. J. Collins Warren developed this particular model of dissection knife for use with tumors of the breast and had them produced by Codman and Shurtleff, the famous Boston firm of instrument makers. Dr. Warren presented this set to his colleague, surgeon Dr. Samuel J. Mixter. 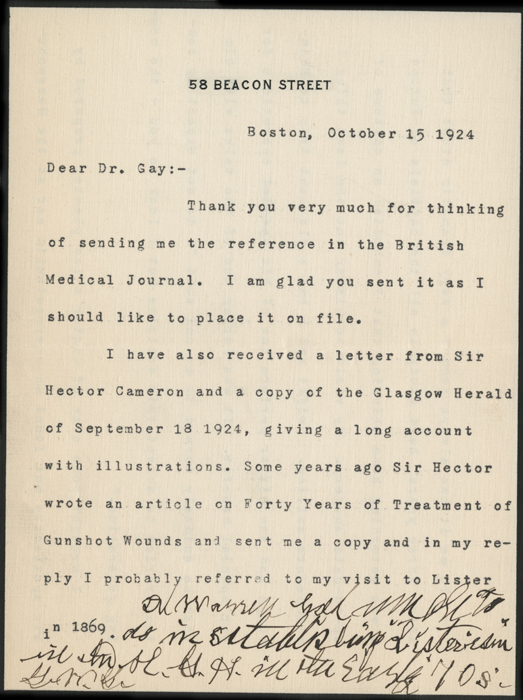 Dr. J. Collins Warren was one of the foremost proponents of Joseph Lister's antiseptic procedures during surgical operations. In this letter, written near the end of his life, he recalls his meeting with Lister in 1869 and his first personal experiences with antisepsis at Massachusetts General Hospital. 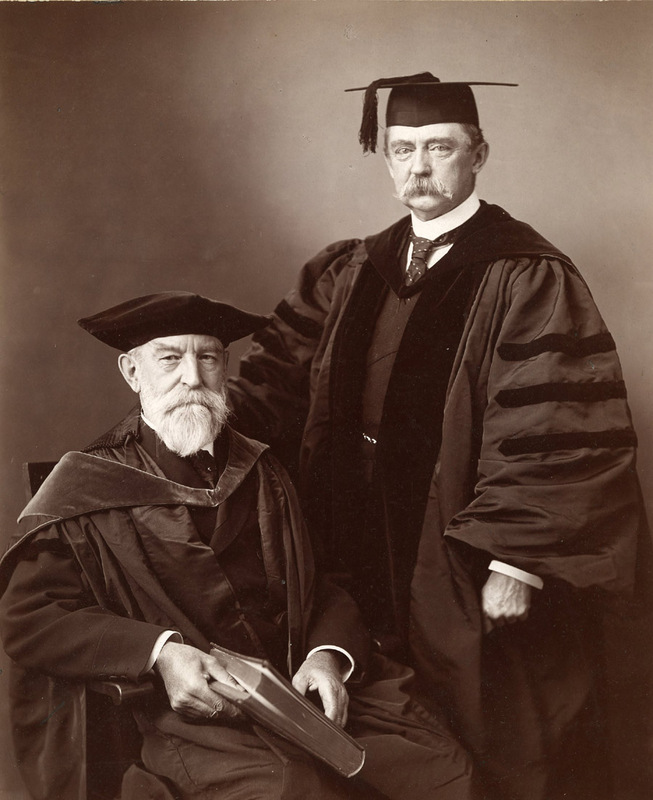 Just as his great-grandfather had been instrumental in establishing the Harvard Medical School in the eighteenth century, so Dr. J. Collins Warren provided the impetus for the construction of the buildings of the Quad at the beginning of the twentieth. With Dr. Henry P. Bowditch, J. Collins Warren developed plans for the Longwood campus, persuaded hospitals to relocate to the area, and obtained funds from John Pierpont Morgan, John D. Rockefeller, Jr., and Mrs. Collis P. Huntingdon to make the new facilities a reality. 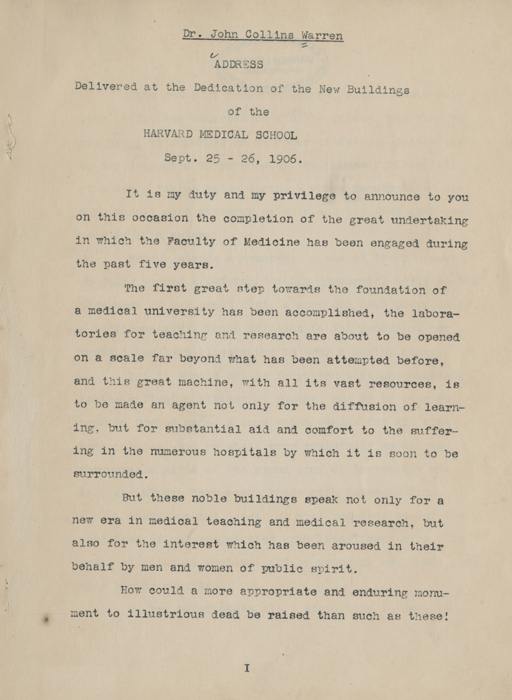 Address Delivered at the Dedication of the New Buildings of the Harvard Medical School, 1906

Dr. Warren's speech was the opening address at the dedication ceremonies.