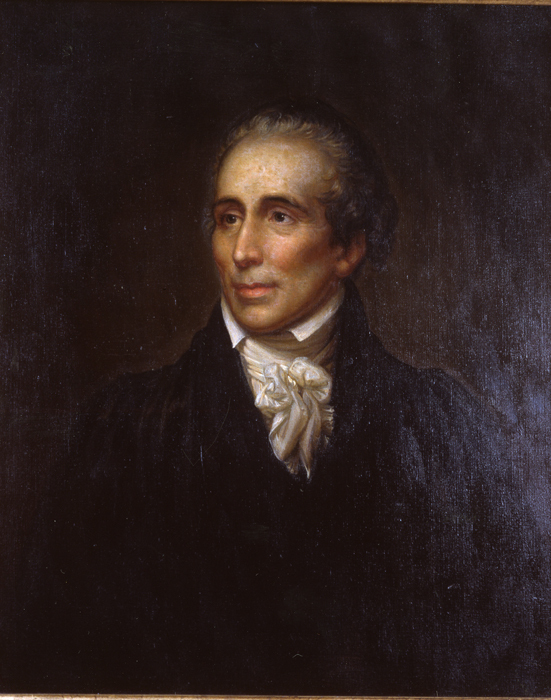 Portrait by Mary B. Hazelton after Rembrandt Peale, 1934

In 1780, Dr. Warren delivered a private course of anatomical lectures on human dissection to colleagues. A second series, sponsored by the Boston Medical Society during the autumn and winter of 1781, drew some Harvard College students, as did a third. As a result, the president of Harvard asked Dr. Warren to organize a plan of medical study. He did so and, on November 22, 1782, Dr. John Warren was appointed to the professorship of anatomy and surgery—the first faculty member of the new medical institution. Benjamin Waterhouse and Aaron Dexter were soon added to the faculty, and the first lectures in the Harvard Medical School were delivered in 1783. In 1810, the school removed from Cambridge to Marlborough Street in Boston, and its students were able to use hospital facilities for clinical study.

Although his son, Dr. John Collins Warren (1778-1856) joined him in medical practice in 1802 and, seven years later, was appointed Adjunct Professor of Anatomy and Surgery at Harvard, Dr. John Warren found the dual labors of teaching and medical practice heavy. His health began to fail, and he died of an inflammation of the lungs leading to heart failure on April 14, 1815.