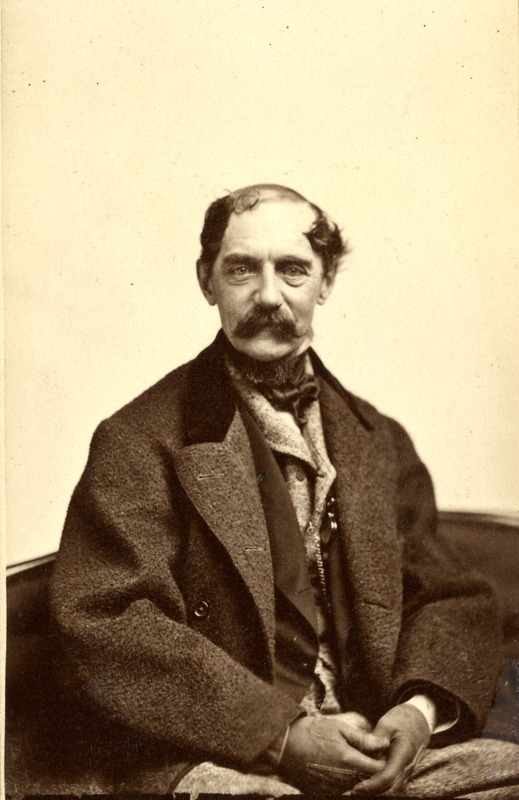 The third generation of the Warrens associated with Harvard Medical School was represented by Jonathan Mason Warren. Born on February 5, 1811, the fourth child and third son of Dr. John Collins Warren, J. Mason Warren entered Harvard College in 1827, and received his medical degree in 1832. Like his father, he continued his studies of surgery with some of the most eminent men in Europe, returning to practice in Boston in 1835. Of the five Warrens attached to Harvard Medical School, however, J. Mason Warren was the only one never to hold a position on the faculty.

In 1846, Dr. J. Mason Warren was appointed visiting surgeon at Massachusetts General Hospital. He was one of the earliest Americans to specialize in plastic and reconstructive surgery, performing the first operations for rhinoplasty in the United States, developing a procedure for closure of the cleft palate, and providing one of the earliest accounts of a successful skin graft. Dr. Warren first met William T. G. Morton in the autumn of 1846 and introduced him to his father, Dr. John Collins Warren. J. Mason Warren used ether anesthesia administered by Morton in his private practice as early as November 1846 and is believed to have anesthestized the first child, a 12-year-old, for a surgical procedure in December of that year.