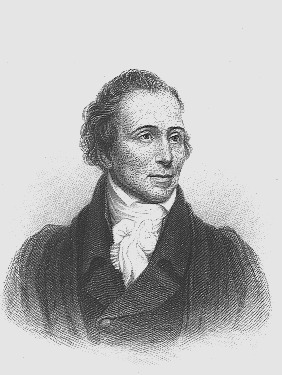 Surgeon and educator John Warren was born on July 27, 1753, the son of a Roxbury farmer. He attended Harvard College, graduating in 1771. After studying medicine with his older brother, Joseph Warren (1741-1775), he removed to Salem to work alongside Dr. Edward Augustus Holyoke.

Dr. John Warren was put in charge of a series of military hospitals during the Revolutionary War. After the end of the conflict, he opened his medical practice in Boston, specializing in anatomy and surgery, and held the presidency of the Massachusetts Medical Society. Dr. Warren performed one of the first abdominal operations in this country and was known for his amputations of the shoulder joint. He also was a trustee of the Massachusetts Charitable Society and one of the founders of the Massachusetts Humane Society.