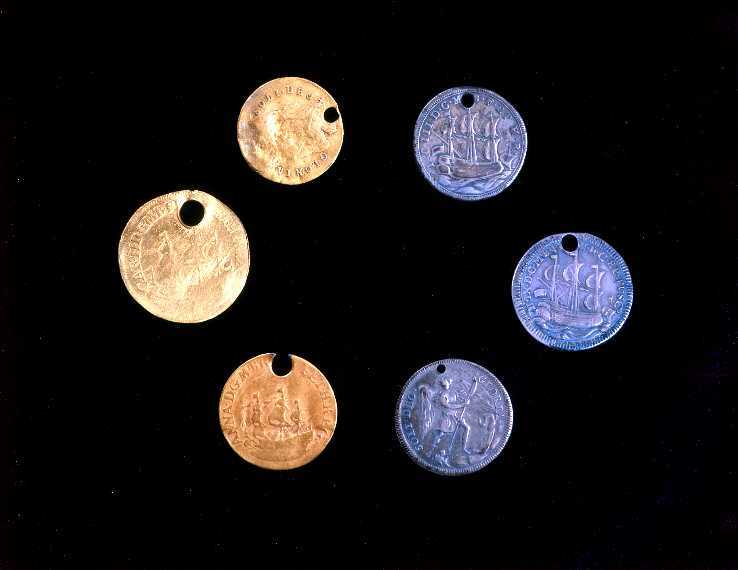 Since the days of Edward the Confessor, the power to cure scrofula or "king’s evil" was thought to be found in the hands of royalty. Those touched by a king were given a medal of gold or silver—the touchpiece—to wear around the neck. The obverse of each shows a ship under sail; the reverse depicts St. Michael the Archangel slaying a dragon.

Here on the left are examples of touchpieces from three English sovereigns—Charles II, James II, and Anne, the last monarch to touch for scrofula. The Stuart Pretenders continued the practice of touching, probably as a means of conferring legitimacy to rule. Touchpieces from James III and his sons Charles III and Henry IX, the Cardinal-Bishop of Frascati, are on the right. 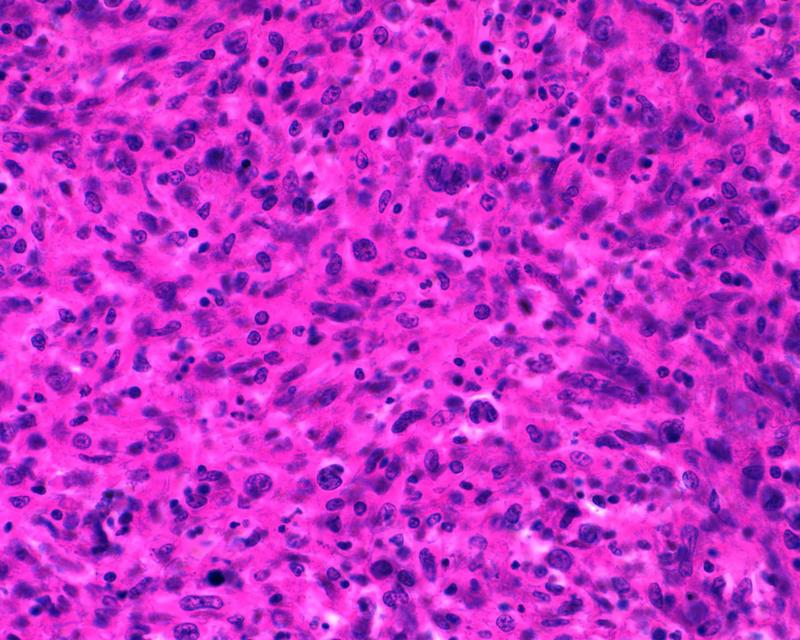 In the 1920s, Philadelphia pathologist Herbert Fox associated Specimen No. 1523 in Guy’s Hospital Museum in London with Thomas Hodgkin’s original case report of Ellenborough King. Fox had this preparation made from the specimen for microscopic analysis and reported, "The general picture of Hodgkin’s disease histology is readily recognized, the cell structure well preserved and the nuclei well brought out…. The loss of node architecture, the fibrosis as a reticular overgrowth, the scattered presence of the large endothelioid cells and of occasional Reed giant cells can clearly be followed." The color scan here accompanying the slide was made in 2002, and some of the characteristic binucleate Reed-Sternberg cells are visible. 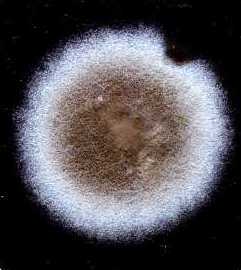 This is a colony of Penicillium notatum, the mold from which penicillin is derived. British biochemist, Alexander Fleming (1881-1955), inadvertently discovered the antibacterial properties of the mold at St. Mary’s Hospital, London, in 1928, when he observed its ability to inhibit the growth of staphylococcus. For his discovery, Fleming shared the 1945 Nobel prize with Howard Walter Florey and Ernst Boris Chain who were responsible for the purification and first clinical trials of penicillin in 1941.

Infections from casualties during World War II prompted the efficient production of this landmark antibiotic into the common drug we know today. This colony of Penicillium notatum was grown in Fleming’s laboratory.