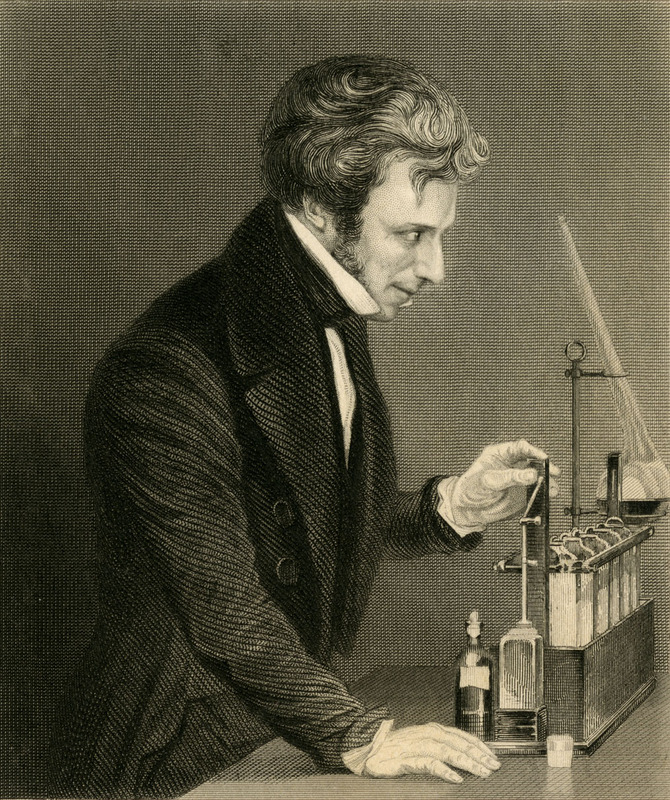 The effects of inhaling sulphuric ether were certainly known in the early 19th century, and an article published in the Journal of Science and the Arts in 1818 and attributed to English scientist Michael Faraday (1791-1867) noted that

When the vapour of ether mixed with common air in inhaled, it produces effects very similar to those occasioned by nitrous oxide…. It is necessary to use caution in making experiments of this kind.  By the imprudent inspiration of ether, a gentleman was thrown into a very lethargic state, which continued with occasional periods of intermission for more than 30 hours…. For many days the pulse was so much lowered that considerable fears were entertained for his life.