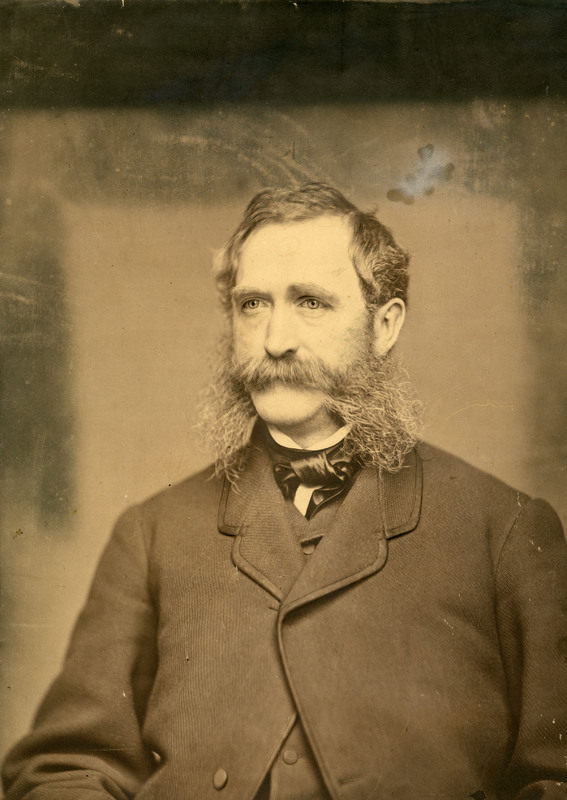 Bequest of Dr. Henry K. Beecher to the Library of Harvard Medical School, 1976

Boston’s two central figures in the introduction of surgical anesthesia have a close and unusual history together.  William Thomas Green Morton (1819-1868) briefly shared a dental partnership with Horace Wells in Boston in 1843; this was dissolved as Wells believed Morton was unqualified.  Morton proceeded to open a dental practice at 19 Tremont Street in Boston, and, in 1844, he began to study medicine with Dr. Charles Thomas Jackson (1805-1880), who later described him as a "skillful operator in dentistry."  Morton also matriculated at Harvard Medical School during the 1844-1845 and 1845-1846 academic sessions, though he did not complete the requirements for a degree. 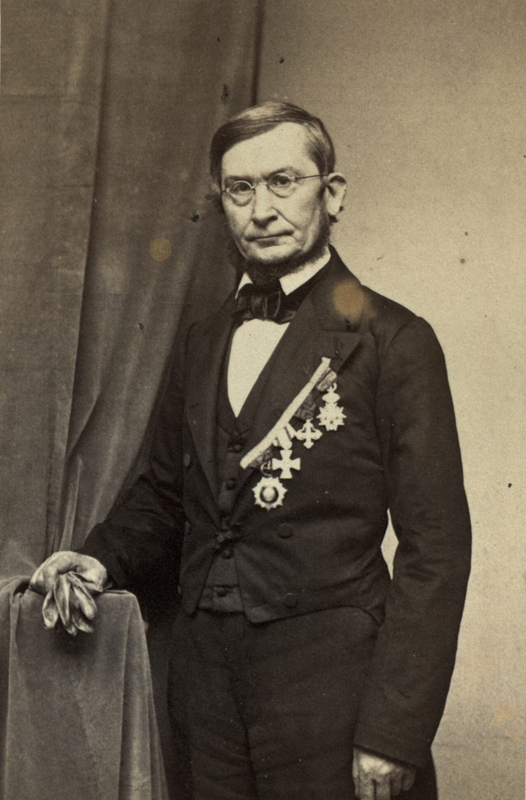 From the Collections of the Boston Society for Medical Improvement

In July 1844, on Jackson’s advice, Morton employed chloric ether to deaden pain while filling a patient’s tooth, and Jackson provided vials of the ether to other dentists as well.   Morton also had contact with Horace Wells during his unsuccessful visit to Boston in early 1845 and then made inquiries regarding his experiments with nitrous oxide in dental procedures.

On the last day of June in 1846, W. T. G. Morton ceded the supervision of his dental practice to Grenville G. Hayden on the argument that “he had discovered something which would enable him to extract teeth without pain, and that this discovery would require all his time and attention.”  With ether obtained from Joseph Burnett, he began to experiment with both students and dogs and, in September, Morton approached an instrument maker, Joseph M. Wightman, about a possible delivery or administration mechanism of an unidentified gas or compound for use in painless tooth extraction.  Wightman then referred Morton to Charles T. Jackson as an expert in chemistry.