The Death of Horace Wells 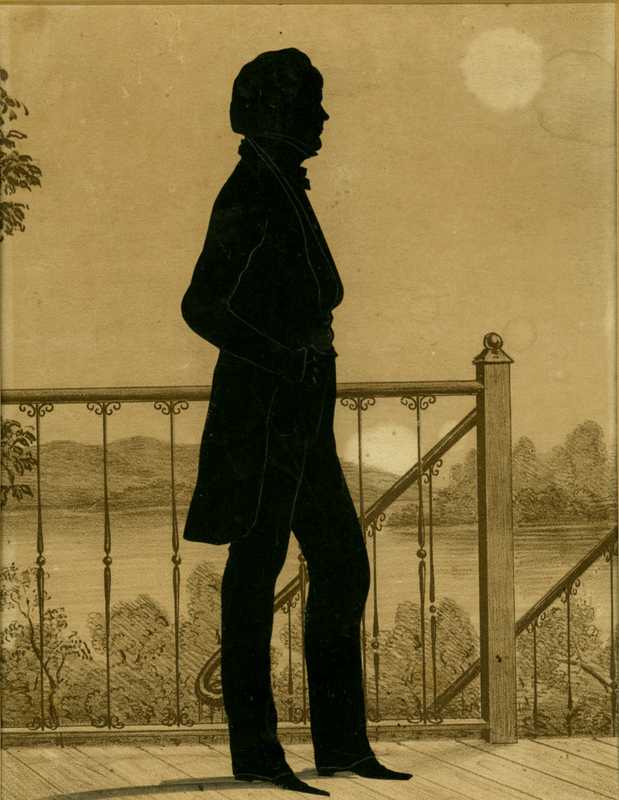 In 1899, artist Charles Noel Flagg (1848-1916) presented a portrait of Horace Wells to the Wadsworth Atheneum in Hartford, hoping that “in the place for which I have destined it, it might make friends for one of the most unfortunate and one of the greatest men who ever lived.” Flagg based the portrait, in part, on a daguerreotype and a silhouette both made by Wells himself.  The silhouette and a tintype copy of the daguerreotype are both in the collections of the Boston Medical Library.

Horace Wells continued his campaign “that the public may decide to whom belongs the honor,” publishing his experiences in pamphlet form in March 1847 as A History of the Discovery of the Application of Nitrous Oxide Gas, Ether, and Other Vapors, to Surgical Operations and following this with a letter printed in the May 12, 1847, issue of the Boston Medical and Surgical Journal.  Wells there pronounced on the question of “discovery,” stating:

Several gases of this nature are now being used in Europe with perfect success.  Does it follow that every one who makes use of a different gas is to be entitled to the credit of this discovery; or is it the one who first proved, by actual experiment, that one of these gases would have this wonderful effect? Every reasonable man will at once say that the principle, when fully demonstrated, constitutes the discovery.

During this period, he was also administering nitrous oxide for anesthesia in surgical operations, including a leg amputation on January 1, 1848.

In January 1848, Horace Wells, then living in New York, was arrested for throwing sulphuric acid on the shawl of a prostitute and was said to be mentally deranged from self-experimentation with chloroform.  On January 23, he used a razor to sever his femoral artery and died in prison.