The Nutshell Studies of Unexplained Death 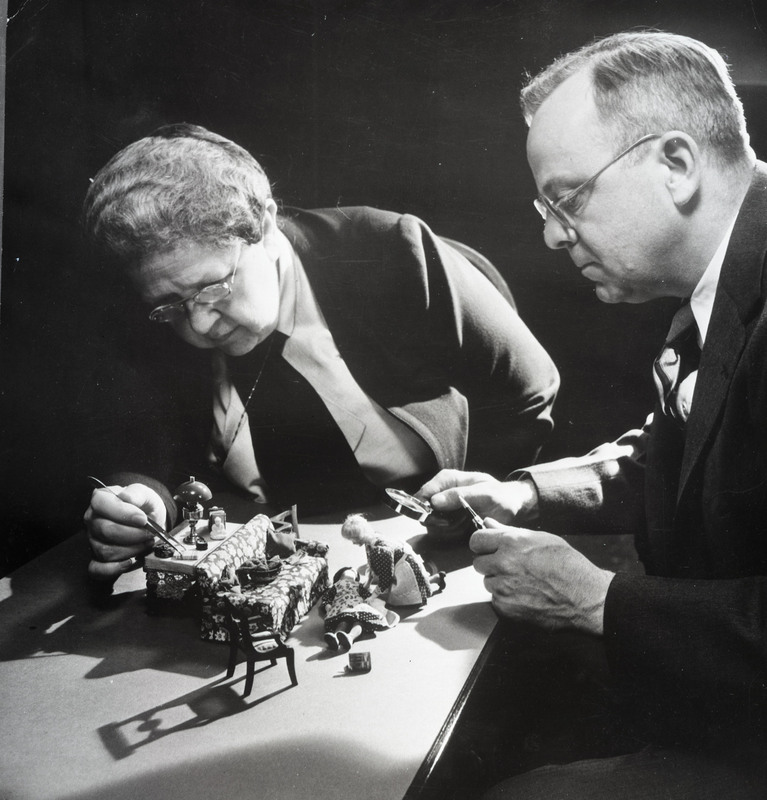 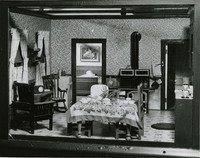 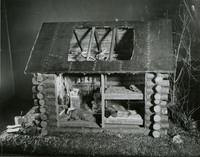 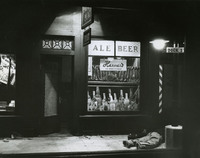 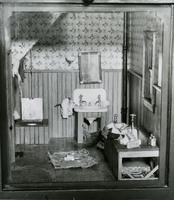 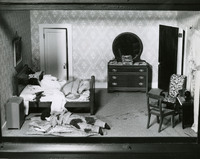 Photographs of The Nutshell Studies of Unexplained Death by Walter L. Fleischer, circa 1946

Certainly Mrs. Lee’s most unusual contribution to the Department of Legal Medicine was the donation of a series of miniature model crime scenes known as the Nutshell Studies of Unexplained Death.  Not toys but rather teaching tools, the models were crafted at Mrs. Lee’s home in New Hampshire, and, while based on no specific cases, they did incorporate elements of actual crimes.  Each of the Nutshells included background information on the surrounding circumstances along with clues to investigating and solving the crime.  Of the models, Robert F. Bradford, writing in the Harvard Alumni Bulletin in 1946, said:

It is difficult to be restrained in describing these remarkable groups, the product of Mrs. Lee’s own skill, patience, and artistry.  Exact in the most minute detail, each group represents the actual scene of an unexplained death at the moment before the medical examiner or police could be expected to enter the picture.  Above each group is printed such general information as the investigator would have reasonably obtained by that time from outside sources.  The rest is all there for the student—and the casual observer—to find for himself: clues, real and misleading, as to the nature of the death…. Doors, windows, and bureau drawers open, stove lids lift, books open and have printed pages, knitting is real, costumes are complete, including underwear.  The scale is one inch to one foot, making achievement even more remarkable when it is appreciated that not only must the size of everything be reduced to scale, but quality and texture must also be, and in fact are, equally correct.

A special mezzanine was built above the Magrath Library to house the models.  The first ten in the series were formally donated to the University in 1946; seven more were added in 1948.